I think he made the right choice to keep himself in office. 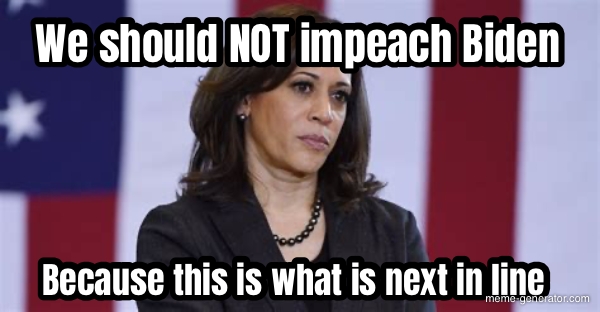 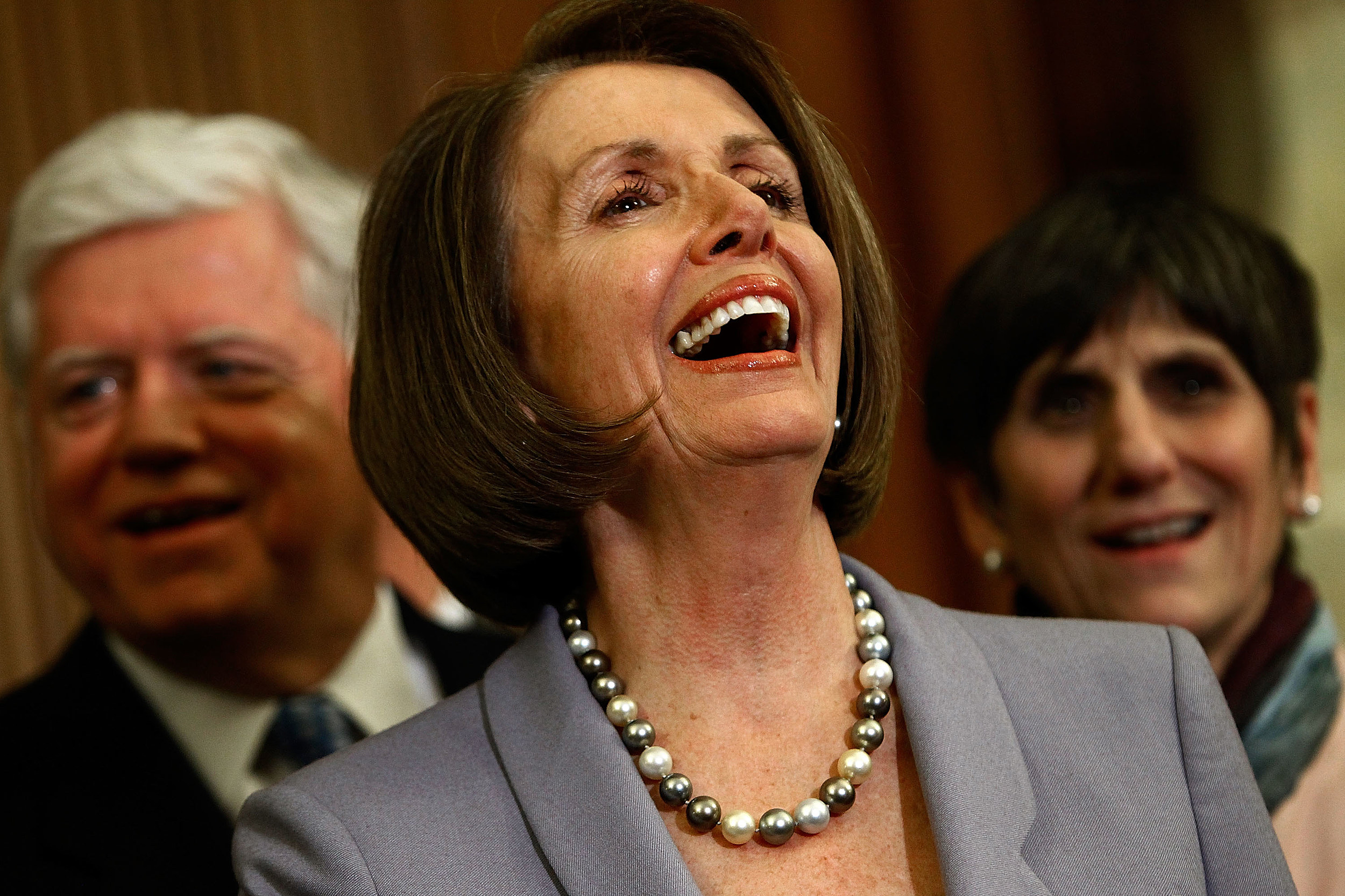 President Biden has been reversing or pausing some rules put in place under former President Donald Trump this week, including one designed to bring down the price of insulin.

The Department of Health and Human Services on Thursday announced that the directive would be put on hold among a number of other measures that were passed under Trump, but are not yet in effect.

The measure, signed off on in December, aimed to require some community health centers to deliver savings to low-income patients for insulin and epinephrine in a bid to bring down unaffordable prices.